"Whats up? Paul said into the phone.

"I am at mama Chinwe place" Paul said again.

"Okay be fast" Paul added as he dropped his phone.

"It’s a good thing, you'll meet my friends now" Paul said as I turned to him.

"Your friends are coming?" I asked.

"Yeah. They are just around the corner wouldn't take them long to get here" Paul replied.

"Have you seen your roommates?" Paul asked.

"I think so" I replied with a shrug.

"Oh here they are" Paul said with a smile.

About four boys were approaching us. One of them climbed up the stairs and slapped handshakes with Paul.

"No, I came to pick her up" Paul said drawing all the attention towards me.

"Her?" another guy asked.

They all turned to me with surprised looks on their faces. Paul wore a grin on his face.

I offered them as a small smile as they introduced themselves but the looks on their faces was confusing.

"How long have you been hiding her?" Felix asked.

Felix shook his head at Paul "When did you guys start dating?" Felix asked.

"Dating? Excuse me?" I asked in surprise.

That was when I knew what the problem was. I slapped Paul's hand off my waist.

"You pervert" I said with mock annoyance.

Paul burst into laughter as his friends looked in surprise.

"You are an idiot!" David said as Paul darted away with David on his heels.

"Im sorry about that" I muttered carefully.

"It’s okay, Paul doesn't just hold any girl that way. He flirts a lot but he doesn't touch, he highest he does is either to hold hands or maybe put hands on shoulders" Felix supplied

"Ohh. He's a huge pervert, so that's surprising" I replied with a small smile.

"Madd oo" Maryorkun said as he stretched his hand towards me "Welcome to FUTA" Maryorkun added.

I took his hand and smiled "Thank you" I replied.

"Yeah" I replied with a nod.

"Thank you" I replied.

"Have you started registration?" Maryorkun asked.

"What do you mean by you are done?" Maryorkun asked frowning a little.

I shrugged my shoulders at Maryorkun "Im done" I repeated again.

"Do you know what you are saying?" Felix asked laughing.

Paul held my shoulders as he chuckled panting.

"If there's someone you shouldn't underestimate in this life, that's my uncle, her dad" Paul said.

"Have you paid your departmental and faculty fee?" Paul asked.

I was a bit surprised to see Paul interact with his friends. They seem to have known each other for a long time. I soon noticed that Stephen was the quietest out of the four. He only laughed between periods and butted in only a few times.

"Where is Kola?" Paul asked.

Paul smiled goofily "All those girls will just be ogling him to his face" Paul said.

Stephen laughed as they crossed the road.

And so we're back to the building, Professor Micheal brought us to earlier. We walked inside and the long line I saw earlier was still there. I chuckled, it was much longer.

"Whats up people?" Paul greeted slapping handshakes with some guys.

"My gee" one of the guys greeted back.

"Everything is good" the guy replied.

"Why are you here?" another guy asked.

"This is my cousin; she wants to register" Paul replied.

"Its runs in the family" one of the guys said.

I smiled a little at the compliment.

"What's the account number, let me transfer it" Paul said as brought out his phone.

I watched Paul as he typed swiftly on his phone.

The phone on the table beeped almost immediately.

"When he gives you your receipt, wall down that hallway and turn left, you'll meet me there" Paul said as he walked away.

I nodded at him as one of the guys scribbled my name on my receipt. I scoffed silently at the handwriting. It was scrawny and ugly.

"Why that face?" the guy asked.

"Huh?" I turned swiftly to the guy who was talking to me.

"Ohh, I didn't notice" I replied making a straight face.

"Here's your receipt" the guy said with a smile and stretched it to me.

"Thank you" I replied as I walked towards the hallway following the description Paul had given me.

I hummed the tune of "True" by Mayorkun as I walked through the overcrowded hallways. I scrunched my nose at the sweaty atmosphere. I turned on the left and walked inside. I could hear Paul's loud laughter as I shook my head.

Could he be any lousier?

"Do you want to pay your departmental fee?" A voice asked me stopping my movements.

"Yes" I replied as I turned to the speaker.

"Im Joseph but everyone else calls me Father Joe, am your President of this department, your department now" the guy said with a small smile.

I smiled at Father Joe and nodded.

"What's your name?" He asked

"Nice name" Joe said before asking again, "You are a 100 level student bah?"

"Thank you" I replied.

"You are welcome" Joe said.

I gave a curtsied nod as I walked forward and turned right.

Paul was chatting and laughing with some boys and as I was about to say something, I saw a guy in black overalls so I quickly walked up to him. Paul could wait for now.

His head was buried in his phone as I approached him.

"I want.... " I started talking but I got interrupted.

"What's your name?" He asked without taking his eyes off his phone.

My mouth parted slightly immediately. I was dazzled by his voice as I instantly craved to hear it again.

"What's your name?" He asked again without even raising his head.

Oh god! I could have an orgasm right now.

He dropped his phone and raised his head up to me when I didn't reply. Then I froze. He had an oval face with zero pimples. His face was smooth like silk and his eyes.... Oh jeez.  The moment he raised his eyebrow, I jolted back to my senses before I heard laughter. I quickly dropped my head under the numerous gazes.

Jeez, Anjola, you are one interesting person, ogling a guy to his face. You weren't even hiding it, my subconscious said.

"That's the 14th time a girl comes to register and they ogle Kola to his face today" a guy said before bursting into laughter as I hid my head in embarrassment.

"What's you guys problem? How dare you tease my cousin?" Paul said with a stern voice as he put his arm around me.

"She's your cousin?" another guy asked in surprise.

"Are you serious?" a guy asked.

"Is that why you came here?" The guy asked Paul.

"Of course, her dad said to take care of her" Paul replied.

"He chose the wrong person" the guys said shaking his head.

"Just shut up, Jola, this is Kola, my best buddy" Paul said.

I raised my head up and gazed at him slightly before I dropped my head again.

"Kola nah, you are scaring her" Paul whined.

"What did I do? She's the one who looks like she doesn't want to look at me" Kola defended immediately.

God, I could listen to his voice every day.

"Stop teasing her pa, she's just embarrassed" a guy chipped in as he stretched his hand towards me.

I took his hand and bowed my head slightly.

I smiled a little as I raised my head.

"You are beautiful" John added.

"Thank you" I replied with a smile.

"Are you flirting with her right now?" Paul asked.

"No, I was just complimenting her" John replied throwing his hands in the air.

Kola stood up from his seat to grab a bottle of water from the next table. His cardigan hugged his lean body and the way he walked was rather eye catching. His Adam apple bobbed sexily up and down as he gulped the water down his throat. This is perfection itself. He turned swiftly to me catching me off guard as I groaned internally. I got caught again.

"I don't really appreciate people boring holes into me" Kola said as he walked back to his seat.

Then everyone in the room burst into laughter. I did what you could call dumb. 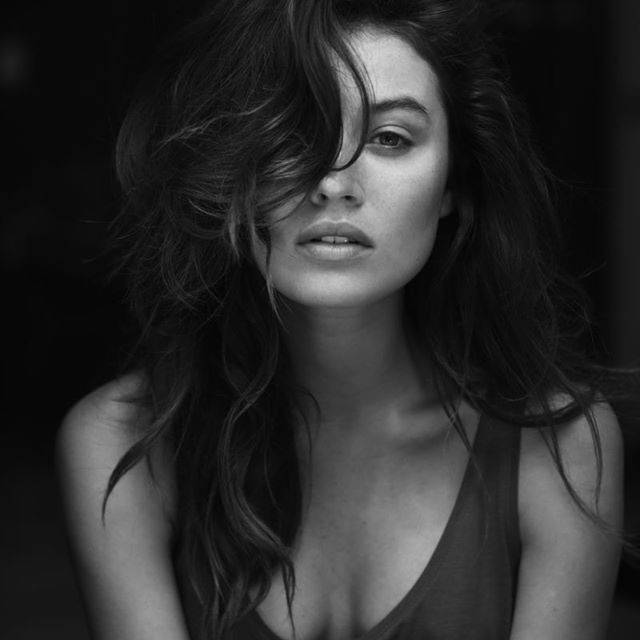