For Ava, things weren’t going well as she had planned from the previous night.

It was clear that she wasn’t willing to stop the affair and for Kara, guilt was surfacing her mind after looking into Martha’s eyes Halloween morning. She was seated on the couch when Ava passed her without saying a word straight to her vehicle and drove off.She had to be fast enough and luckily Martha was on foot. Before Ava could get to the cafeteria, she had to get Ben to play his role because Martha wasn’t expecting him to be at the furniture shop. She arrived and parked behind the store walking into young Stuart who was throwing in the morning new paper.“Sorry miss.” Snapped Stuart after knocking Ava off her stance.“It’s alright. Hello you?” greeted Ava snapping Ben to turn around. "Hello!happy Halloween stranger." Responded Ben grabbing a wipe from the table. "To what do I owe this early visit.""To my sins." Joked Ava. "I need to ask you for a fav 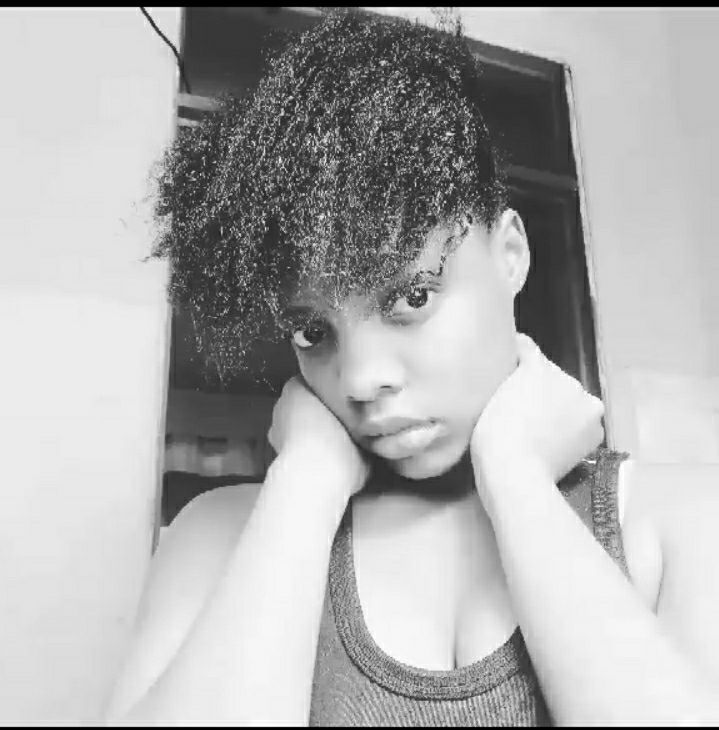 Hello. Be sure to comment about the new updated chapters Who is your favourite character and why. What are you expecting in the coming chapter. Do you approve of the affair btn Ava and Kara. Give me your feedback. I shall be surely replying back. Thank you for reading my book. TINA.. thank you for looking around for my other books. I'm thankful.