In the human world, Isabella was sitting in a chair in front of a huge mirror. She is wearing an expensive designer wedding dress and there are half a dozen make-up artists who are doing her hair and make-up.

A traitorous tear, rolled down her cheeks, much to the displeasure of the make-up artist.

"If you keep crying like this, your makeup would be ruined. This cannot go like this. I will go and call Mr. Cameron" the Makeup artist snapped at Isabella.

"No, no, please. Don't call him. Please I will stop crying" Isabella begged the bitchy make-up artist.

The make-up artist sneered at Isabelle.

"I don't know what he sees in you. He is a rich millionaire and you are a pathetic young girl. You don't deserve him" she muttered, insulting Isabella to her face.

'She is not sure what he found in her either' she thought bitterly.

Two years ago, a rich man in his late 30's came to the coffee shop, in which she was working as a barista. That's the first time she saw Cameron Davis.

She doesn't give much thought to him. But after two days, he came to her house with a marriage proposal. Her parents told it's her wish.

But Isabella didn't feel good about that guy. So she refused to marry him. But he proved to be something else. He threatened to kill her parents if she didn't marry him.

He forced her to agree, by torturing her parents brutally.

He even beat up her father, until he had to be admitted to a hospital and now he is in a coma. To save their lives, she agreed to marry him.

She was not allowed to visit her hospitalized father or her mother. He kept her under lock and key after that day.

He made arrangements for their wedding and even her wedding dress was selected by him. She begged him to let her see her parents once, but he refused.

He even threatened to kill them, if she insisted. She believes him. Because he is a red dragon. Dragons hold more power in their world and she is just a normal human being.

He waited until she turned 20 and made arrangements to marry her immediately. He tried to take her body as well, but she draws the line there. She threatened to kill herself if he touched her before their marriage.

She wished for a miracle to happen and help her to escape from this marriage. But nothing happened. In a couple of hours, he would marry her and she would become his wife. He can take her then. She would become legally his wife then.

The people around her all are dragons. She is the only human woman, who just turned 20.

She was used to other races looking down upon them, but she never imagined that she would be forced to marry a dragon.

Since the day she saw Cameron beating her father mercilessly, she developed a hatred towards all Dragons. She hated them with a passion.

If at all she was given a chance to kill Cameron, she would kill him without a second thought.

That's when everything happened quickly. A man suddenly appeared behind her, who looked weird with a pointy nose and ears.

The stylists squealed with fear and jumped away from that man.

But the strange-looking man didn't pay them any mind. Instead, he looked at Isabella, straight in the eyes.

With just a flick of his hands, her surroundings disappeared and she found herself in a forest, along with him.

Her head began to feel heavy and she fainted.

Aurora, Arabella's girlfriend stepped out of her hiding spot.

"Oh my fairy goddess, she looks just like Arabella" she whispered in awe.

"They do look alike. But this one is straight and prefers men" he supplied helpfully.

"Brother, it's not a sin to like another girl" she defended herself.

"Not at all" he drawled lazily, looking at their unconscious captive.

"What do you want to do now?" Yeshua asked impatiently.

"What is so important than helping your sister?" Aurora complained.

"I need to go find uncle Dhari. Elders are bothered about him. He didn't return yet" Yeshua supplied.

"What do you want me to do next?" Yeshua asked again.

"The brides would be allowed to run into this forest and wait for the dragon whom they like. Arabella would come here as well. Help us to cross to the human world" Aurora requested.

After waiting for 1 hour, finally, Arabella came to the spot where they agreed to meet upon.

When she saw her look-alike, she gasped with shock.

"But I feel sorry for her. Poor thing, she has to marry a dragon" Arabella said sadly.

"It's not a bad thing. I heard they cherish their mates. My brother just rescued her from a marriage she was forced to agree upon. This is not different" Aurora said not at all bothered about Isabella.

But Arabella is feeling bad for her.

"What if some dragon really claims her? What if she revealed that she came from the human world. I don't want her to marry someone she doesn't like" Arabella was feeling bad for Isabella.

Aurora loves Arabella very much. She would do anything to be with her.

"We can hide her if you are so worried about her getting claimed by a dragon. Later when she gains conscience, she would go back to her parents and stay with them being you. In the meantime, we could get married and hide in the human world. No one will stop us there. We can be happy. And she wouldn't say a word to anyone, as she would lose her memories because of the fairy haze. No one would be hurt. Your father would get a dutiful daughter and you would get to be with me. Everyone would be happy" Aurora convinced Arabella.

Arabella nodded her head and they hid Isabella under black mud, just leaving enough space for her to breathe.

To any one who is passing by, she would look like a pile of black mud, not a person.

Comments (17)
Ariel Graham
This story needs some serious edits. I’m not sure I’ll be able to keep reading it. It’s so jarring having to mentally fix it; it completely takes me out of the story.

Daitona Halcomb
the Bella lady needs to stop tagging me in this story. I've tried reading it and it is a headache. the author needs to do some simple edits and then I may read.

precious Brennan
look forward to what happens next, interesting story. 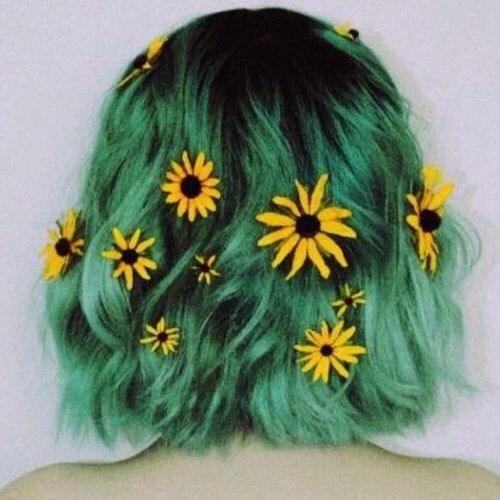 GreenCoated
The notif said that there’s someone messaging me. Found out this book. What does that mean? 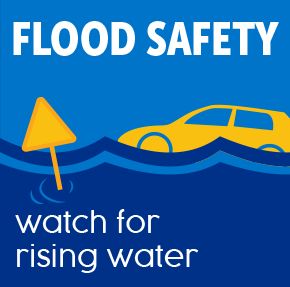 hjkR
Huh? Did I miss something?
Brittney
This isn’t a very well structured story imo. Lots of changing POV, and no background about the world this story takes place in to help ground the reader. I’m hoping it gets better 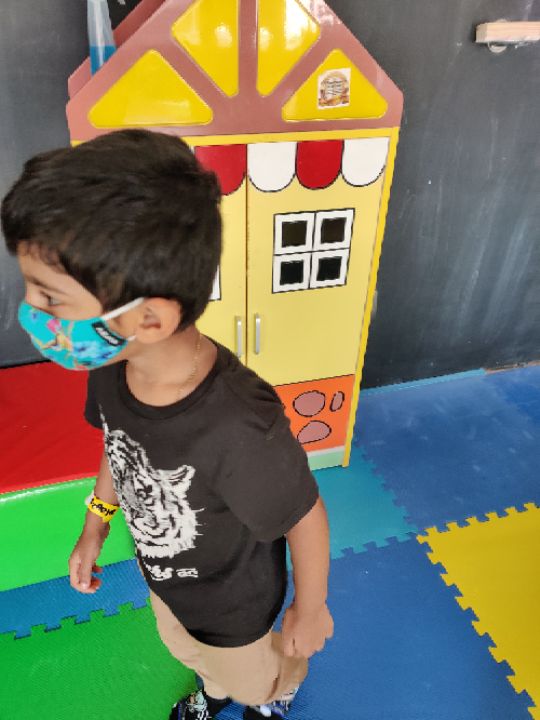 Pravalika Reddy
haven't created my official social media account yet. will share it with you once I do
VIEW ALL COMMENTS