Sabrina buried herself in Sebastian’s chest in fear. Her whole body was shivering. She knew how vicious Sebastian was, but she has never witnessed it with her own eyes. Today, she finally experienced how unwaveringly vicious this man could be.However, those people deserved it.Nothing to pity about.Sabrina, on the other hand, was almost tortured and killed by Selene.Sabrina, who was lying on Sebastian’s shoulder, slowly raised her head and looked at Selene with extremely innocent eyes.Sabrina was sent to the hospital, and the doctor said after the examination, "Only soft tissue contusions were sustained, nothing serious."Sabrina breathed a sigh of relief, and her fears that were at an extreme level gradually calmed down. She had been kidnapped for several days, so she wondered how Grace was in the past few days."Mr. Ford, thank you for saving me. Is Aunt Grace…okay?" Sabrina looked at Sebastian gratefully and asked."Not good!"Sabrina said, "...Aunt Grace... What's w
Locked Chapter
Continue to read this book on the APP
Comments (37) Kristi Miller
Interesting read but too short of chapters. Could’ve put 3-4 chapters into each one and had a heck of a lot better reviews. Just saying!

Laine Go
just tell me wer can I buy the book, I rather buy the book than spend what I think 10k worth on this apps... 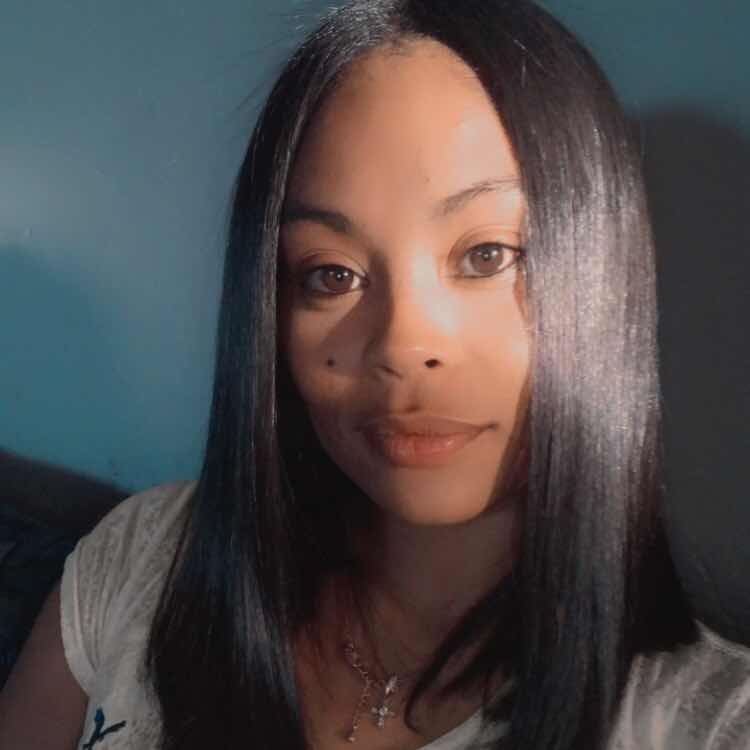 Cheszine Muller
Love the book , but the chapters are way to short, and the coins damn expensive, u can’t even collect the free coins if u don’t have data, which is annoying, why do I need data to read a book that’s already in my library, not only is chapters short , coins are expensive & this thing eats ur data ...

julie january
a very interesting and sweet story.i really love it.. thanks author for the chapters