Welp, that was a shit show.  It went about as well as we expected, though I had no idea that Arya would reject Xander and Devin.  Having felt that with Brandon, I know what they are going through.  And they will be feeling like that for two days until she returns.  They are currently staying in Brandon’s room so that they are closer to everyone.  Lauren and Mom are with them.

Xander’s mom is in the pack hospital after her most recent bout of chemotherapy.  She’s called and Facetimed several times, attempting to get him to respond, but he hasn’t really said anything.  He and Devin haven’t moved in hours, laying in each other’s arms on Brandon’s bed.

Charlie, Brandon, and I have taken turns going to see them, but Charlie and I both know that they don’t really hear us.&n 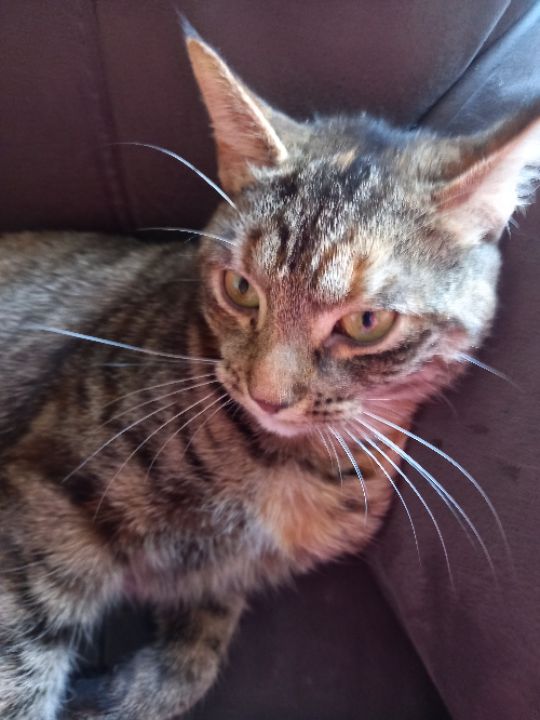 Chelle Orton
I absolutely loved this book well done to the Author ......... now onto War of Three ... Owlonmywrist
I’m glad that you’re along for the ride!
graciela.castano.l
I’m not over heels about werewolves books but this one attracted my attention, hope to continue reading the whole saga.

Owlonmywrist
I’m so glad that you liked it! Book two is complete and book three has 90+ chapters, so have at it :)
Astrid
I really really enjoyed the book! ...️ Can’t wait to start the second one…

Owlonmywrist
I’m glad that you like it and glad you could find me! The second book is finished and the third book is about half way done.

Elizabeth Carberry-Becotte
I first ready this on Read4fun but it doesn't have the same ending comments on it regarding your second book. I'm glad I found it on here.

Owlonmywrist
The next one is out. Go look :)

Kim Campbell
love this book cant wait for the next one

Owlonmywrist
I am finally able to respond to this! Not for this particular character, but I’ll keep you in mind.
VIEW ALL COMMENTS