Home/ Romance/ Just Be Mine /It wasn't your fault.
LOGIN
Library
Add to library

It wasn't your fault.

She gazed into his eyes and smiled lightly before dropping her gaze down and saying, "That's why I said, they're only my kids and I'm glad you're clear about it now," Jennifer remarked as she began heading towards the hospital.

But the most depressing part was that he couldn't do anything because it was all his fault from the start. He had the sensation that everything was slipping from his grasp slowly but gradually, and all he could do was watch it, quietly.

He sighed and thought, "It's not the proper time to think about this because the most important thing right now is Vic's health," taking a deep breath and beginning to walk inside the hospital.

Walking around the hospital, William noticed Roman, who was tense and f 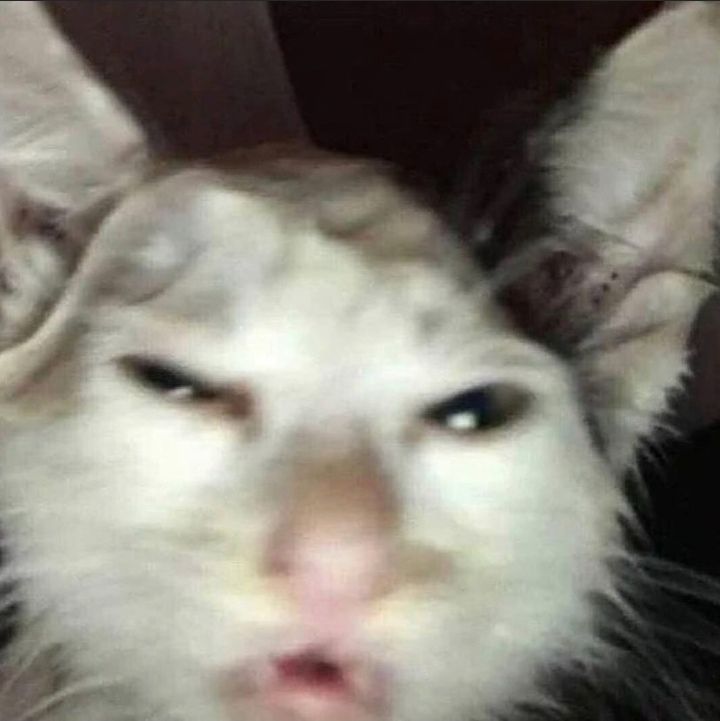 A welcome back review, maybe?