“Anything?” I asked Ivan walking inside the basement to find him pulling Alexandra’s head out of the bucket of water.

“Not a thing, the woman is as stubborn as you are, if not more. But don’t worry, she’ll crack eventually” Ivan answered as Alexandra coughed twice. She glared at him before spitting on his face making him raise an eyebrow “stubborn, traitor, and stupid…”

“Ivan” I said raising a hand stopping him from going on “can you leave us alone?”

Ivan raised an eyebrow but I nodded again, Alexei who was helping Ivan walked out with him leaving me and my sister to sit alone in the basement. I sighed and walked behind her, she tensed fearing that I would be the one tormenting her, but I wouldn’t be able to do so, not yet anyway.

I untied her hands then got on my knees in front of her, my eyes fixed on hers as she frowned in confusion while I untied 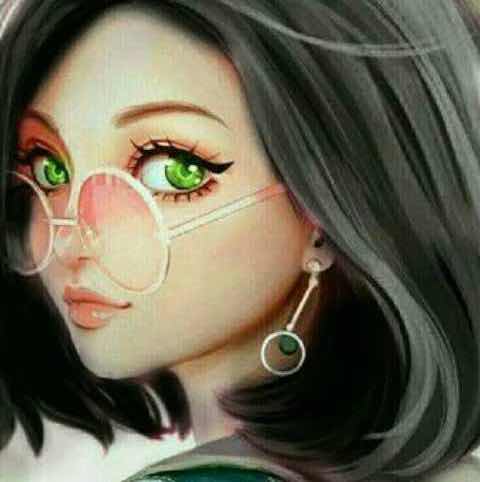