Yvonne didn’t marry Henry for his money. She only married him because she had secretly admired him for many years.“I think you need it.”Henry’s expression turned ugly. No one had ever refused him this directly.“By the way, I still need to look for my mom. Can you send me there?”She had been out for so long and didn’t even know if her mother would still be waiting in the hospital. Maybe she had gone home already.“Sure.”Henry turned the car around and sent her directly to her mother’s house. Out of courtesy, he also got out of his car and accompanied Yvonne.Yvonne clutched her bag awkwardly. Although they had been married for so long, this was the first time Henry accompanied her home.“Are we there yet?”“Almost! Almost!”Yvonne increased her pace and blushed, not daring to look at Henry’s face.By the time they arrived, the front door was left ajar.Yvonne pushed open the door. “Mom, are you back?”“What took you so long?! Did you manage to get the money back? Show me!”Yvonne’s mother came out from the room then reached out for her bag, failing to notice Henry who was following behind Yvonne.She took out all the money in her daughter’s bag. Her face turned black as soon as she finished counting. “Only a few thousand dollars? How are you going to help your younger brother with this little money? I’m really starting to wonder if you even care about him at all!”“Mom, this is all the money I have in my bank card! How’s Jason? Should I go and check on him?”“What is there to check on?” Her mother rolled her eyes at her. “Your brother didn’t actually crash his car. He’s been doing stock trading with a few friends and lost nearly a hundred and fifty thousand dollars due to a stock market crash. Why don’t you ask Henry for the money? You’ve been married to him anyway, so his money is naturally yours!”“Mom!”Yvonne paled. She didn’t expect her mother to say these things so naturally, she wasn’t able to stop her in time.Oh no! Henry must have heard it too!Yvonne turned her head around in a panic, wanting to close the door so badly and shut him out of the house. She had no idea what Henry would think of her after this.“A hundred and fifty thousand dollars, right?”In her panic, the man’s distinctive deep voice came from outside. Soon after that, a tall figure emerged next to her and swept his cold gaze over her.Yvonne lowered her head in embarrassment. She wished she could tell him that it was all just a misunderstanding… but how could she help her younger brother without a hundred and fifty thousand dollars?Did she have other options apart from asking Henry to lend her money?“Oh my. You’re here too, Henry? Yvonne, you should have told me earlier!”Yvonne’s mother stretched her hand out with a friendly smile and tried to invite Henry in. “Henry, come in first and have a seat...”“It’s alright, Mrs. Frey.”He refused her invitation, then took out his cell phone and dialed a set of numbers. “Prepare me a check for seven hundred thousand dollars and bring it over.”S-Seven hundred thousand dollars?!Yvonne snapped her head up in shock. Why seven hundred thousand dollars? Her young brother owed only less than a hundred and fifty thousand dollars!“Henry, you… Oh, I knew I was right in saying that it is indeed our family’s blessing that Yvonne married you!”The smile on Yvonne’s mother's face broadened even more. She knew that his wealthy son-in-law would never abandon them!“Mrs. Frey, more than this, shouldn’t you be asking why Yvonne was in the hospital?”With a cold face, Henry gave her a serious reminder.“W-Well…” Yvonne’s mother chuckled awkwardly. “I did. It’s only a gastric problem. She’s always had this problem. It’ll be fine as long as she takes her meals on time with some medication.”Yvonne stood at the side and didn’t even know what to say. Her family had always been more biased toward her younger brother. Since she was a child, no one really cared about her.After so many years, she had long gotten used to it and wasn’t really bothered by it anymore.“I hope you know that frequent gastric problems aren't a good thing, Mrs. Frey. It’s important to get it checked out at the hospital.”After saying that, he glanced at this watch. “I still have other matters to attend to. I shall take my leave now. My assistant will send the check over later.”“Let’s go.”Without waiting for Yvonne’s response, Henry grabbed her wrist. His grip on her was gentle but forceful as he dragged her directly out of the house.
Comments (4) 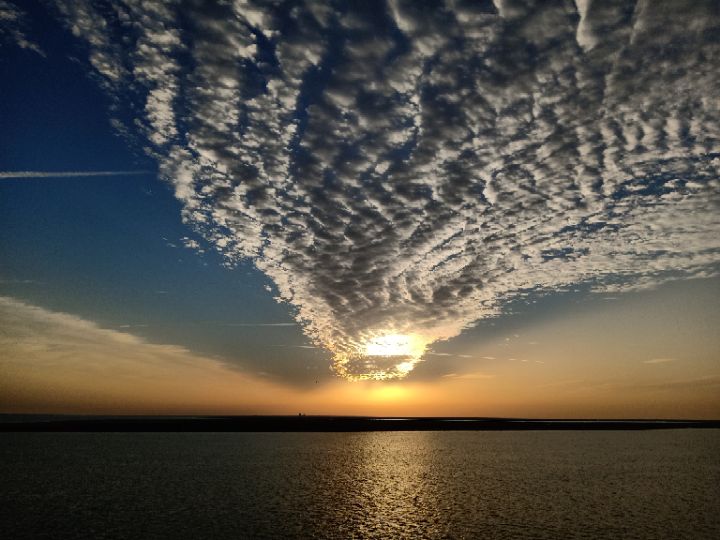 Pinky
is her mother a greedy woman???
last phantom
Great, so she’s been neglected by her family, worked through an interview process to get married to someone she liked. Her ‘husband’ neglects her. She has her own job/career. But then he comes back. Girl can’t catch much of a break.

Salome Bayangan
he care for her wife already
VIEW ALL COMMENTS