Chapter 24 Shopping For An Evening Dress

“Just order another one.” Henry waved his hand indifferently and his voice was cold.Jackie couldn’t dance right now, so she couldn’t play the role of a white swan on the stage. Rather than keeping the necklace around to arouse his deep feelings, he might as well give it to Yvonne Frey.“Understood.” Since Henry had said that, Joe naturally didn’t have any objections. He pushed up his glasses and accepted his orders.After Henry was done with his work in the afternoon, he put on his coat and was about to go to the hospital.However, his assistant came back with a pile of gift boxes and was sweating profusely. “Mr. Lancaster!”“What’s the matter?” Henry looked at him.Joe put the gift boxes on the sofa. “Miss Frey isn’t at the villa.”“Not there?” A frown appeared on Henry’s face.“Yes, Sue informed me that she went out shopping.”“Shopping?” Henry’s face turned dark.He gave her a half-day vacation so that she could rest, but she went out shopping instead?Henry pursed his t
Locked Chapter
Continue to read this book on the APP
Comments (15)

Swapna Salunke
PL convert the 24 & 25th chapter in English
Dilini Sulakshana Siriwardana
Why is this not English?

Merlyn Tiongson
omg!Mr.Lancaster to the rescue since Yvonne was bullied by the arrogant secretaries 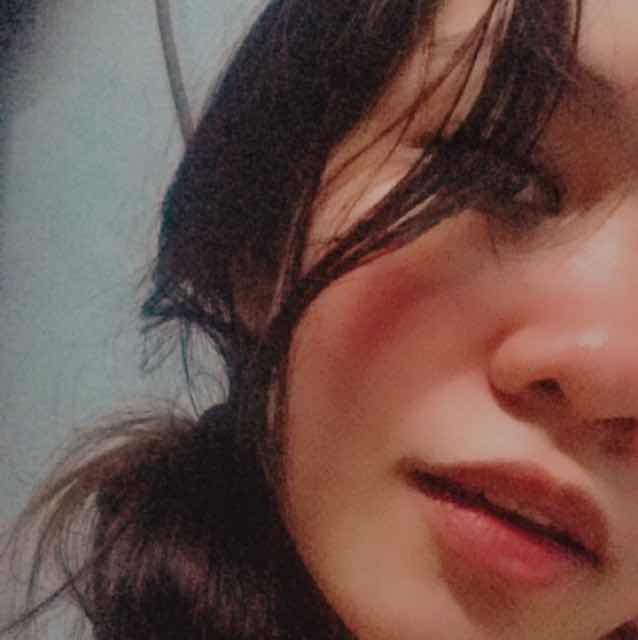