I glanced down at the old article I had saved, snickering at my name in such a bold font. I wasn’t sure I’d ever get used to it, having every werewolf in the world know my name.

A photo of the twin’s and I sat below the headline, my odd colored eyes bright and vibrant. I was glowing with happiness as I stood between the twins, like a light had been switched on deep within. Kade stood behind me, his arms wound around my waist as I grinned and stared into Alec’s eyes. None of us were expecting a hidden reporter to snap the photograph. Even after an entire year, my love for my mates hadn’t dimmed. If anything, it had grown stronger. It was my favorite picture of the three of us.

The reporters had a field day when the twin’s and I were finally married.

The ceremony was mostly for show, an excuse to throw an extravagant party that would lighten spirits and spread some happiness. The public were invited, along

Sakura Moonflower
OH MY GID, BEEEETH! I LOVE this callback to when Aurora was in Wisconsin!!! 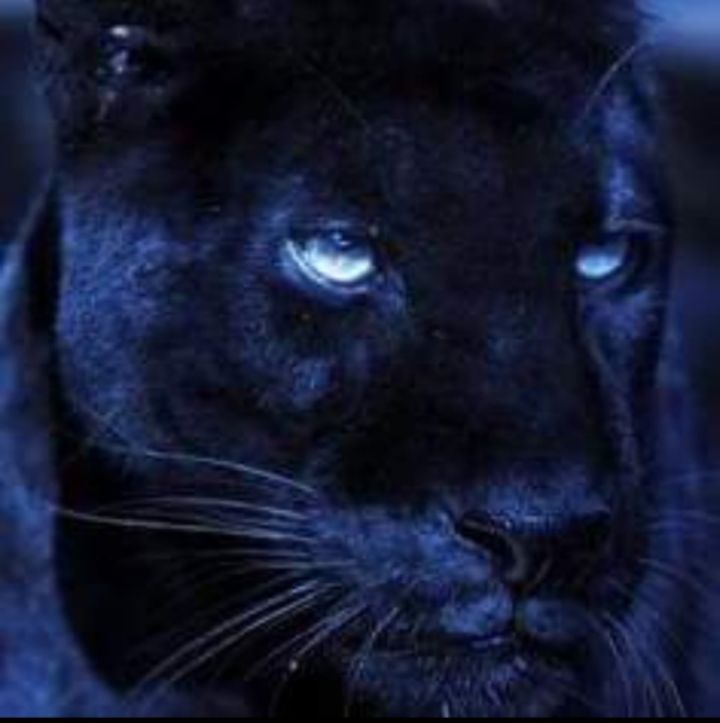 Jennifer Tucker
How is she having a Spring birthday when at the beginning of the book you said she was a Halloween birthday? 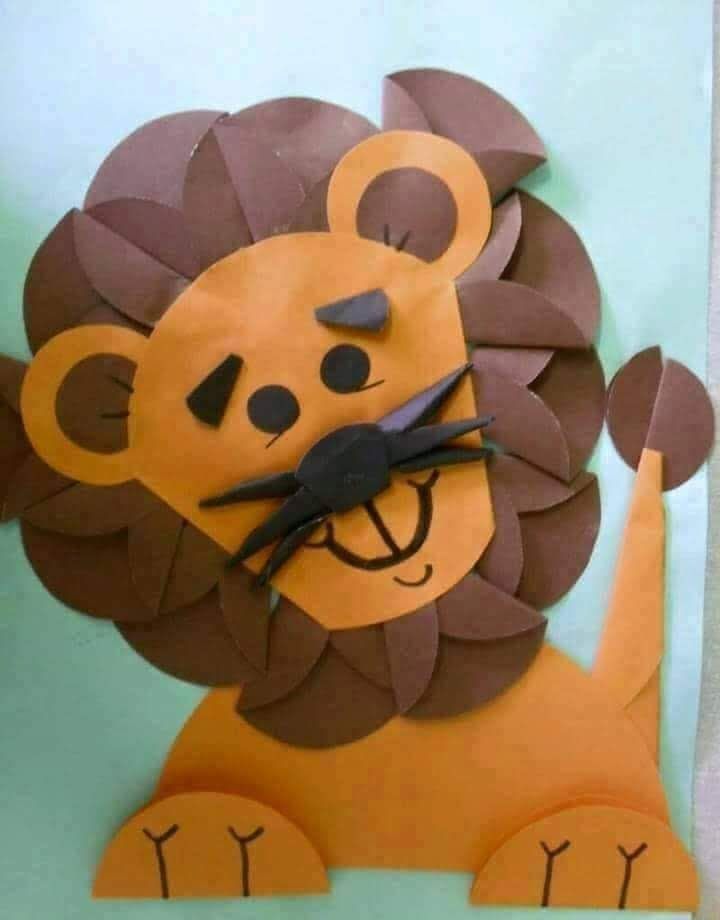 ~J~
writer left some loose ends!? what about sabine & visions & the babies of white wolves tht doesn't even look like human's anymore? what about Sabine's daughter? chaos's death wasn't given any elaboration too. I feel at the end, where the fight get started, author was in hurry to wrap up the book. 🥲

Surf1625
Love this throwback to Aurora's memorable time at the bakery.

Nans Smith
love this book how many more chapters are going to write
la1sharp
Love this chapter, it’s tying it all together! ...

Momma Kittie
They are not 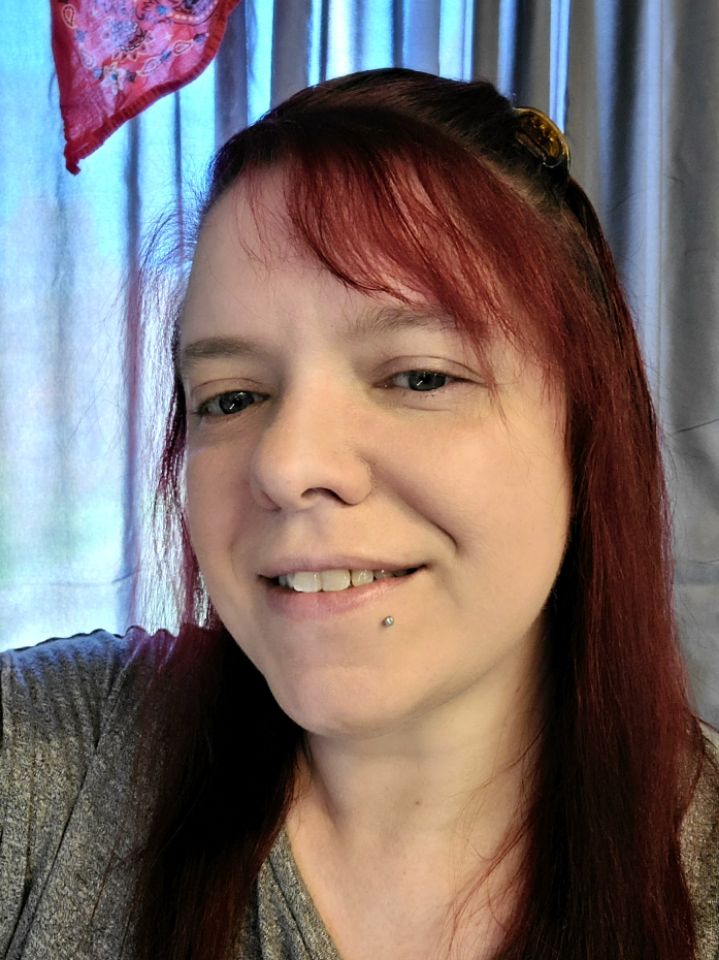 Brianne Copenhaver
Can't wait for more! There's so much more yet to see happen!

paulina mary
okay, but are beth and Jake werewolves too or not?

Victoria Krechting
i hope beth finds her mate in their pack so she has to stay. the 2 of them are a epic baking duo. now al we need is a lot of pups.
VIEW ALL COMMENTS