I finally woke up around one in the afternoon.

My sleep had been the most pleasant part of this entire weekend. The twin's had vanished from my mind and dreams. I forced any and all thoughts of them from my head. I was left with a dull and sometimes excruciatingly sharp pain in my chest. It honestly felt like a chunk of my soul was missing, but it doesn't help to dwell on what could've been.My plan to leave was officially set into motion. I would leave Friday night. That gave me an entire week to work, and pick up my check Friday morning. I had a little over twenty five grand in my bank account. While it wouldn't sustain me forever, it would be plenty until I found myself a job.I had everything planned out. Friday night I would catch a bus to Atlanta, Georgia. From there I'd get the soonest plane ticket. My destination didn't matter. I wanted to be far away from Georgia, somewhere no one would look. Once the plane landed, I'd find myself a job and
Locked Chapter
Continue to read this book on the APP
Comments (12)

Sharon Harvey Henry
love this book
hagansam000
It's really a bummer that the chapters cost so much and are so short. It's a good story but it costs a lot. 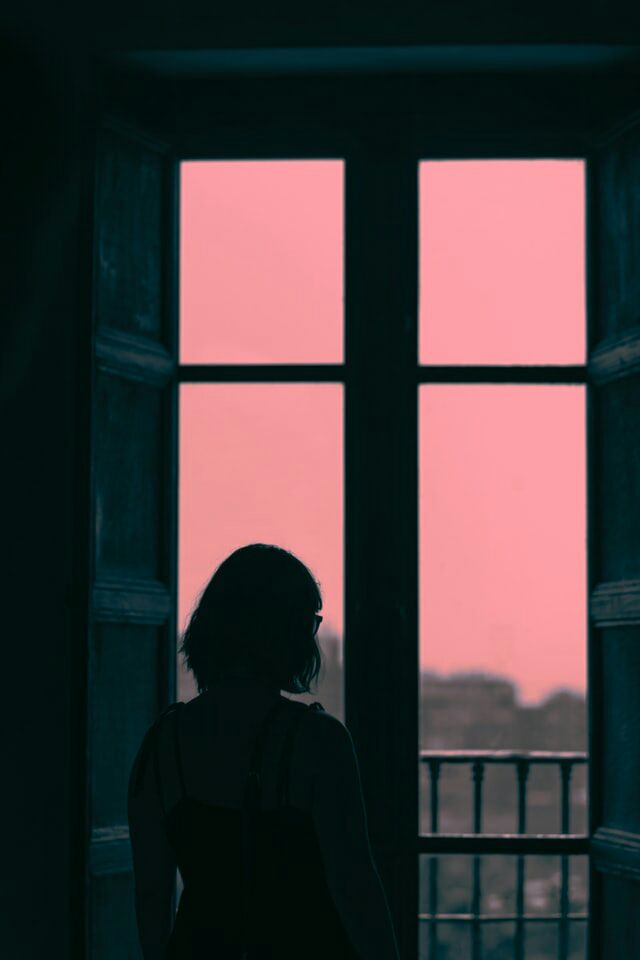 0514bright
When I was young I got betrayed by a friend & my first love. When opportunity to work far from home came, I accepted it believing I will be able to move on if I'm far/run away but I learned its wrong! Getting back after years, its same. You can only move on, move up to the very place where you fall!
Mellissa Donaldson Kennard
If you want people to read this book make chapters longer you pay enough to read them
Michelle
To the author: Do you realize that if you were to transpose these “chapters” into a real bound book, they would literally be a page and a half? You owe your readers more than that. Try a little hard please.
Libby Florey
Very good book!!

Unique Beddingfield
I wish they gave other POV more often. 20 chapters in and only switched for 1 chapter, disappointing

Lana Banana
Wow I can't stop reading and started crying on Chpater 19, I really am invested in this story please keep writing. xx
Jennifer Alvarado
I wonder if she thinks the twins hurt her? They were asking for her and she didn’t want to wait on them but she told her they WANTED HER and then had her in their lap...now she’s crying all beat up not wanting to go over to them 🤔

Bella Jersey
That shock the hell out of me Cameron helped her. Yes Virginia there is a Santa Claus
VIEW ALL COMMENTS