Catherine lifted her head, but the server kicked her out of the restaurant before she could take a good look.A tall and strong man suddenly approached with an aura of the warm sunlight. He appeared naturally elegant in his deep blue double-breasted blazer.His facial features were unusually defined and good-looking. His dark deep-set eyes and thick long brows gave out an imposing manner.Shaun Hill…This took her by surprise. Little did she expect to bump into this man so soon.Not to mention at a time when she was looking so battered and disheveled.Oh no, he already disliked her to begin with. He would probably propose a divorce right after this.Chase stepped forward from the back and instantly recognized Catherine.He had seen the woman before in other banquets, not to mention she was one of the few publicly recognized beautiful women of Melbourne.However, it was odd to see her in this distraught state.A playful tease spread across his face. “Shaun, isn’t this your…”
Locked Chapter
Continue to read this book on the APP
Comments (32)

Damilare Adekoya
this is rubbish how do you expect people to read this finish up to 1000 plus chapters,this is insane,it will get boring and a total waisted of money.its unrealistic
Syazwina
why i never got coins

A - 17
i bought 200 coins last night just because i want to read continuosly but the coins is not added in my wallet till now... 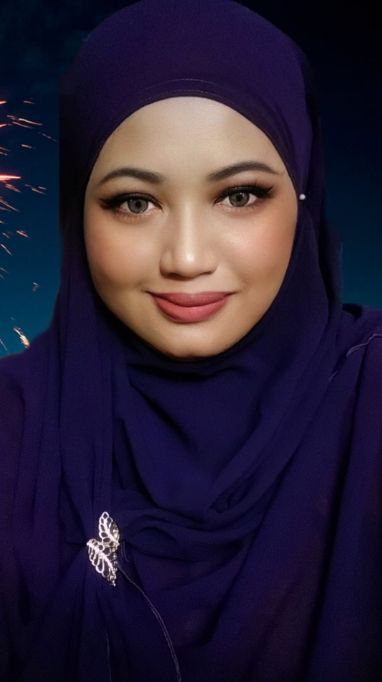