As I walked back down to the barbecue, I felt like I was doing a goddamn walk of shame. After the adventure that shoe shredder of a half dog pulled me into, this sure felt like one of the most embarrassing things I had experienced.Not to mention the fact that the new Alpha’s son saw me butt naked, so did the Alpha, but at least he didn’t say anything. The little guy, oh yeah, he went full on and pointed at me with his finger just to tell his dad he could see my breasts. I was sure he had already told the story to the entire party, which, by no means, made me feel any better.Yet, as I joined everyone, Alpha Lee seemed to have forgotten his introduction to the Packhouse. Valerian and his son became quick friends. Way faster than I imagined, but that made me feel a little better about everything.As I scanned the crowd, I noticed that Taylor and Casey also seemed to get along with Sam pretty well, and the boy didn’t seem to be traumatized by meeting my breasts before he got the chan
Locked Chapter
Continue to read this book on the APP
Comments (13)

Pamela Oliver
Maybe Ava can be Alpha Lee's second chance mate Valen would have to take that car back because no more babies
Raymona Aleck
He should respect that her FEELINGS on having more kids is not her idea! This guys is an ass
Raymona Aleck
If I was her I told him , I’m gonna let the kids know I didn’t wanna have them!

Linda G
a deals a deal Valen. get to rubbing Macey's feet. poor Evie...I'd be done too after the triplets
thelancasters873
Maybe Sam will be the triplets’ mate in the future?
thelancasters873
They already met at the bbq though? And didn’t react to each other
thelancasters873
Awww I love this book so much and all the characters that I’m so sad it will finish :(:(:( this one is special

Karla
could it be that Ava could be Alpha Lee mate?

Mary McMahon
Great chapter....love how he got her that Ferrari 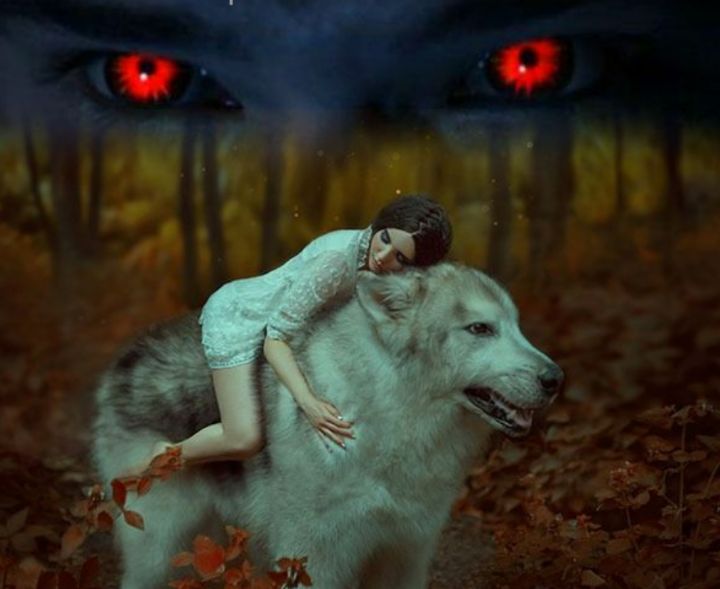 Tweedy Tweedy
If ever there was a story you just want to go on and on this is it!! Book #2, A new Alpha that seems to be a good one and perhaps he can find his second chance...
VIEW ALL COMMENTS