I watched as the Doc gave her some injections and hooked an IV up to her. My blood is boiling, trying to figure out how she got wolfsbane in her system.

"Get out!" I tell everyone but the doctor. Her mother remains, tears rolling down her face as she looks at her unconscious daughter.

"I said get out!" Shirley looks at me, startled.

"She is my daughter; you can't tell me to leave her."

"Until I find out how she ingested wolfsbane, no one goes near her," I tell her, but Shirley doesn't budge.

"Get the fuck out of this room now!" I yell at her, forcing my Alpha Aura over her. She whimpers, turning her neck in submission before rushing out quickly, the door banging loudly as it swung closed.

I sit on the side of her bed, Doc frantically trying to hook a fluid bag up to her, his hands shaking nervously, and I drop 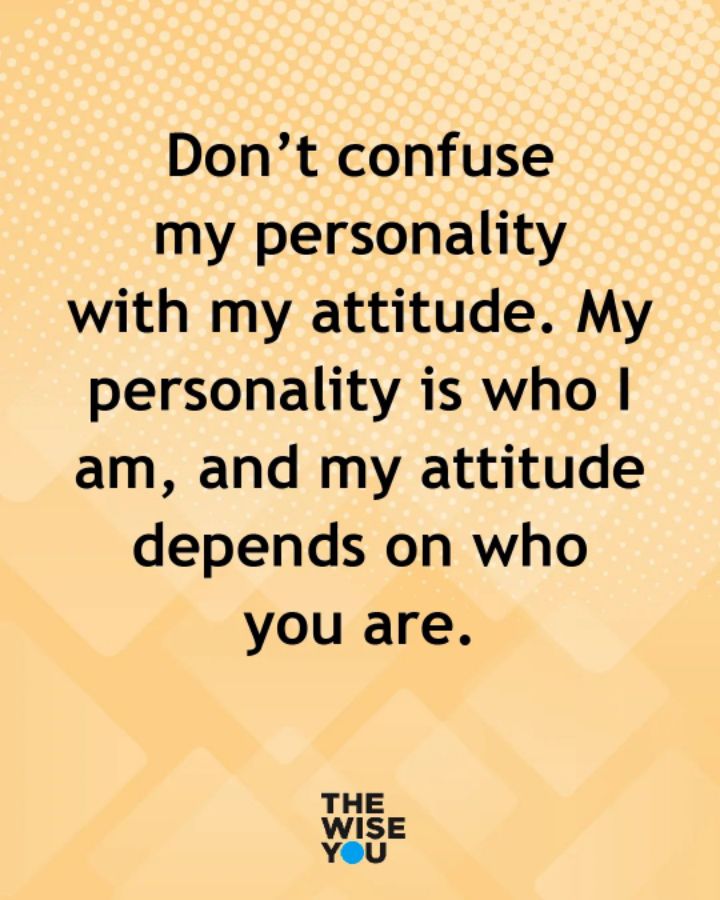 suz
wow that chapter was intensify. but from the look of it. Shirley realized that Kat is ezar mate.
Leeanna Fountain
It’s driving me crazy! Watched all my videos for today! Nothing free about this unless you don’t mind waiting 6 months to finish! ...
kathryn_nabozny
not a bad book but I'm not paying just to read a few chapters

Arohi Mohanta
love the book but why isn't free like you said..., 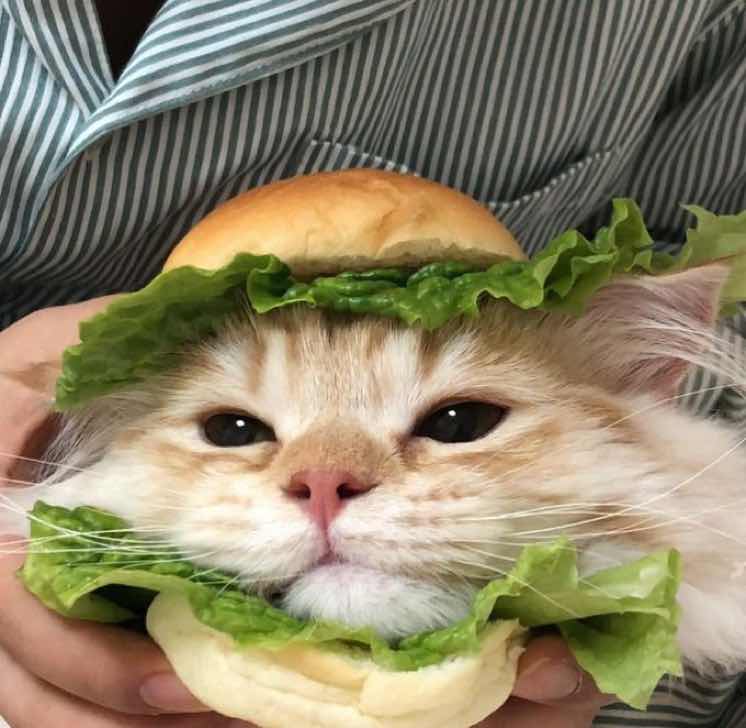 E. FIRI
287 episodes and yet we have to pay more and more for each
Linda Kuhl
You say free
Nor Yazit
it will cost u a fortune if u want to finish reading any Ebook..